It's been a while since I last posted an entry. I've been relatively busy with my life transition - new job, new (and higher) expectations ON me *die la, new house, new housemates, new people and new .. everything!
Career wise, I thought I had made the right decision but I realized I was wrong once it hit the new financial year - April 2010 =/ When it comes to other stuff, umm..currently in a dilemma and would love to share it out here but guess I'll leave it to a later date.
My really late night out on a Friday night, again. Went for a more-than-what-my-budget-allows dinner at Dragon-i @ 1 Utama but I hardly hesitated to place my order because I was really, really, reaaalllyyy hungry because it was really, really, reaaalllyyy late by the time we arrived. Stupid jam :( 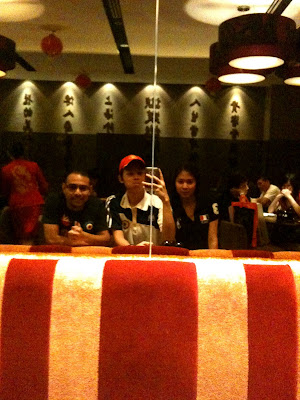 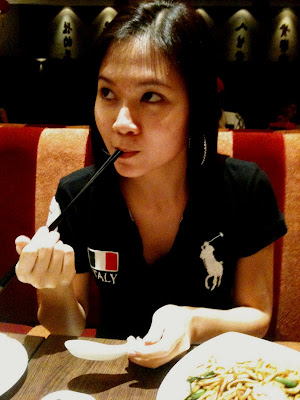 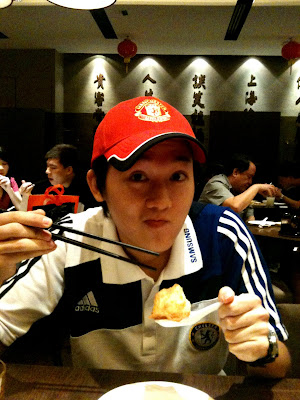 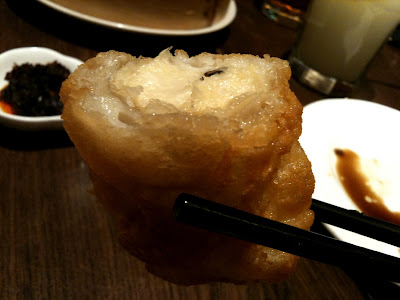 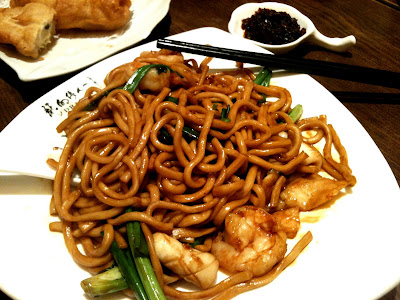 This was what I had 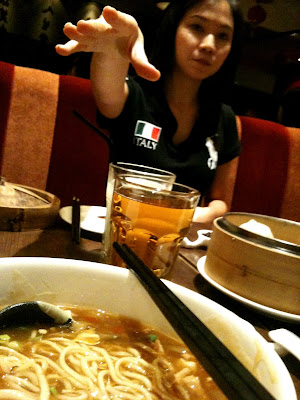 This picture is odd but somehow .. I kinda like it -.-
Watched Jackie Chan's The Spy Next Door after that. I find it really similar to Vin Diesel's The Pacifier but in comparison, the former fell short. The storyline's predictable and the acting chops were mediocre. This caught me by surprise. It's Jackie Chan, hello! Billy Ray Cyrus wasn't his best either. And I find the failed takes, which were shown at the end of the movie, way funnier than the humour in the movie. 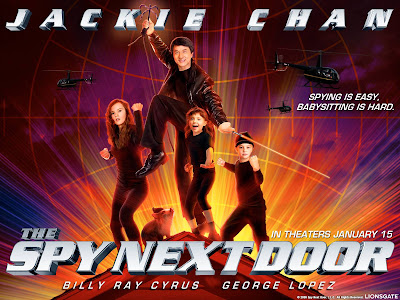 Since the night was kind of still young, we joined Debbie and her friends at one of the chill spots at Jaya One. Life in PJ, nice kan? ;)
Nah, let you see our post-office hours tired faces. 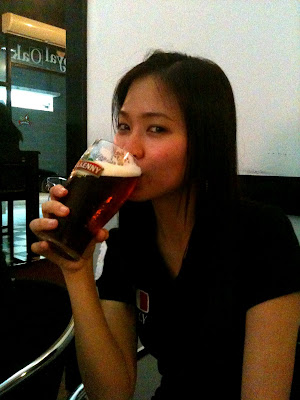 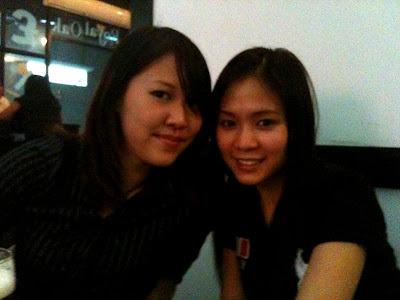 Debbie
Flying to Miri this Sunday. Excited!!
Posted by eRiCa at 2:45 PM

somehow ar.. the pictures look really nice when u upload it.. u didn't edit them did u? lolz~ pictures of food are especially sharp! :)

n btw, werent we late bcz we were looking for parking.. instead of jam? :P

lol. i edited the pics a bitttt. changed the contrast to make it look sharper ;)

aiya no parking cause of traffic jam at car park. lol

excited about Miri?? C ya there Mei Shang!.. hehe..