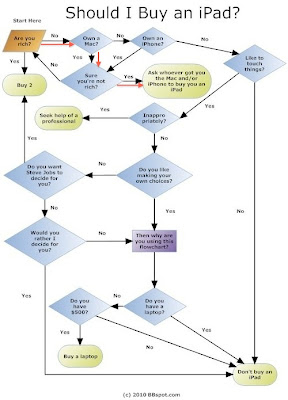 Or should you not? :)
Picture source here.

even if you wanna use THE photo please us the original from holykaw instead of a customized one from some else's blog.

since when did you own a MAC and you're not rich?

whoops. newbie blogger here so thanks for the feedback, but i still don't see why u have to sound so harsh =/ chill ler ..

The funniest thing is, did you even realize there're red arrows added in which was intended as a pun, which doesn't exist in the original source...

A pun? Perhaps someone would like a dictionary... I believe you've just misused the word

Check out the source where this author got the edited pic from which was indeed edited for a PUN before offering a dictionary. oh well of course for some reasons it ended up here and became a JOKE