I was excited for
it has been really long since I last been there
we haven't been on a getaway since our KK trip! 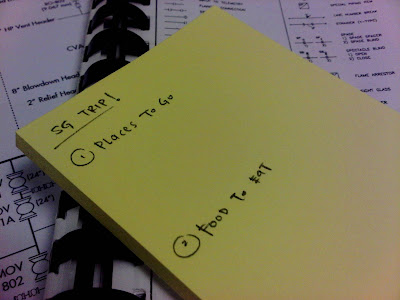 I prepared this simple checklist which comprised of the MUST DO’s in SG. Don't know where I threw the completed one.

Glad that I managed to get all of them checked. Yay :)

1. TO MEET HIS COUSIN 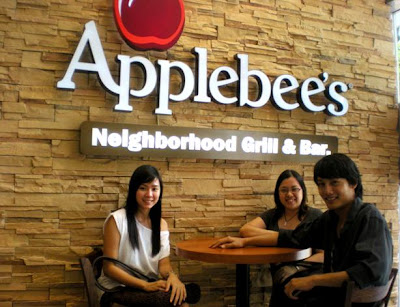 She works in SG and was so nice to buy us lunch. It's mainly for his (belated) birthday but I benefited from it so .. thanks! We had a great meal at Applebee's :) 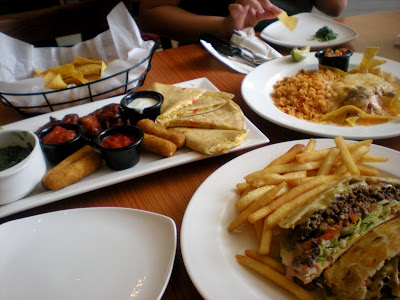 2. TO STROLL AT ORCHARD ROAD 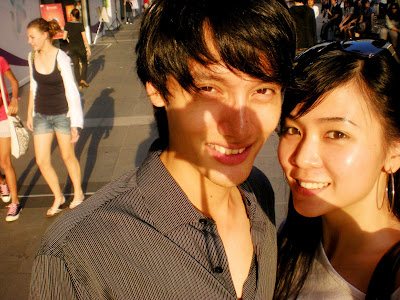 We spent most of our time there. Entered malls after malls. MEGA SALES was on but I wasn't so into the stuff there cause they were still pricey after conversion. I'm broke lol. 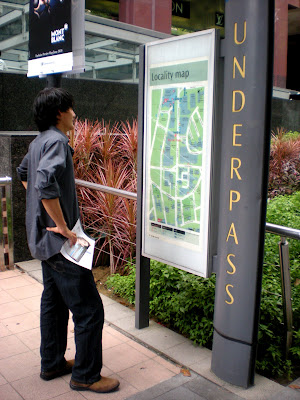 Him, deciding on the route to take. 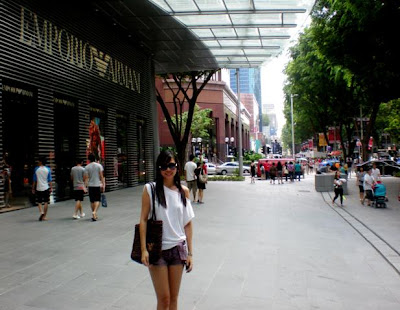 Me, along Orchard Road. 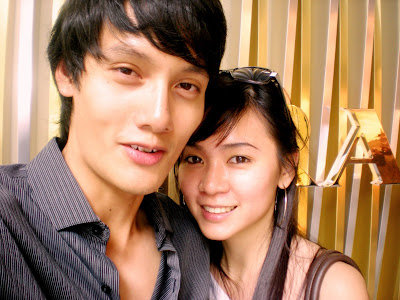 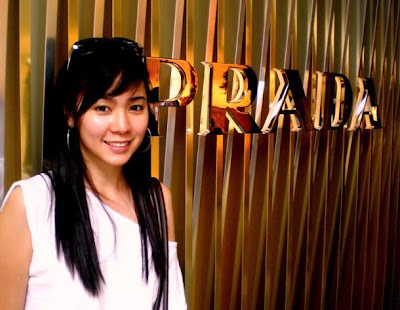 Me, in front of the same PRADA store. 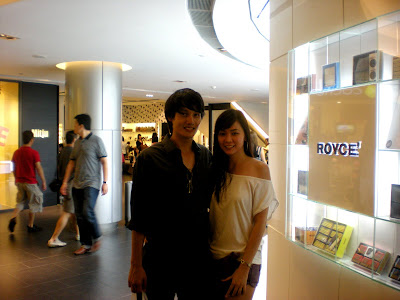 I bought some luxury dark chocolates at Royce. Bittersweet yum! Forgot to take a pic of it. It's now sitting in his house refrigerator cause I don't have one at my place :( 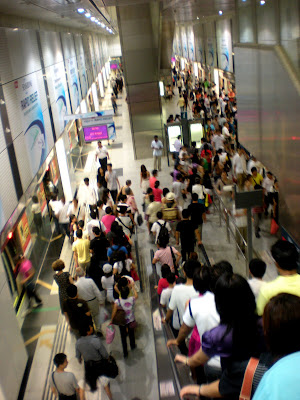 The jam-packed MRT on peak hours.

And Davin and June to run some errands for John. Cannot mention it in detail here or he will slaughter me for killing the surprise :P

Well, let's just say John's a really sweet boyfriend. He's not mine ya ^^

But that was too much of a baggage for me so I bought only 2 choc, 1 hazelnut and 1 cappuccino. Hehe. Luckily luggage was still within 7 kgs.

Done. Really quite sexy ar the girls in it. Who wants a snapshot of it please email/let me know from my comment box :) 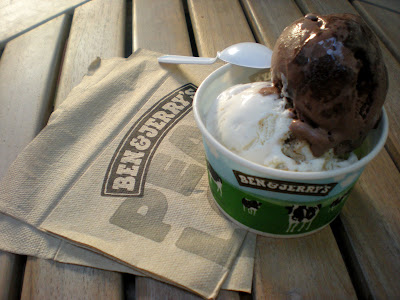 It was great all right but he said it's a lil too sweet for his liking. 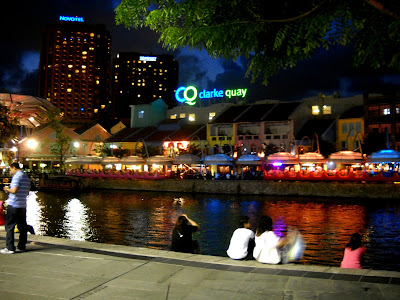 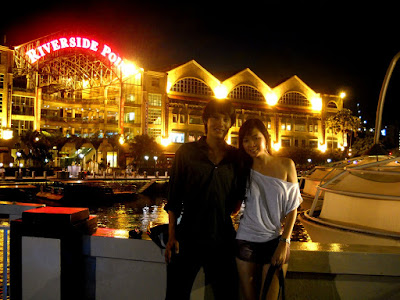 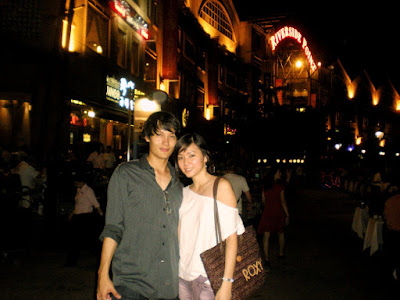 One of our agenda – A stroll along the Singapore River, walk past the historical buildings or something and stop at the grand Fullerton Hotel before taking the MRT back to Pasir Ris – went quite wrong. We went the opposite direction, for a good one hour or so before he got so frustrated and we ended up taking a cab.

It was hot. We were icky and sweaty and our legs were tired from all the walking. But I think the 1 hour walk was one of the memorable stuff we did together :)

8. TO CAPTURE LOTS AND LOTS OF PICS

9. TO SPEND QUALITY TIME TOGETHER 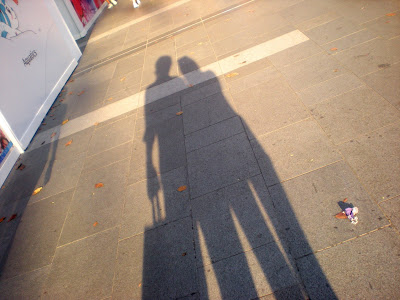 Litter spotted. I thought SG's known for its cleanliness :|

Before I end this, I'd like to highlight a thrilling game spotted at Clark Quay - EXTREME SWING! 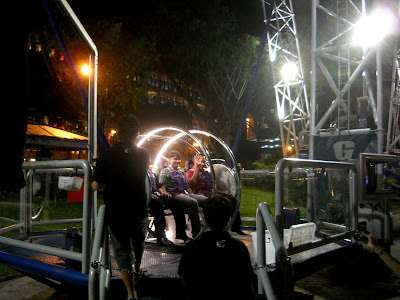 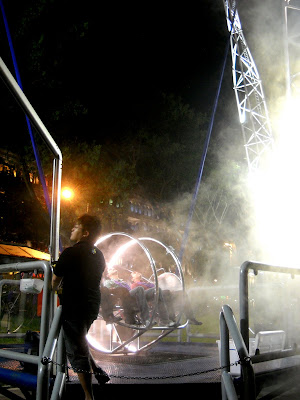 Ready to launch ady! And .. 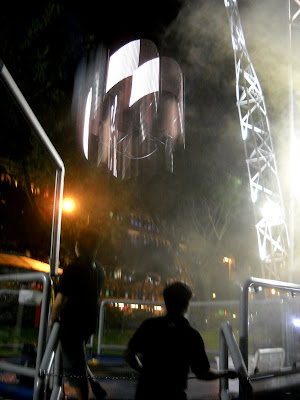 UP THEY WENT .. bouncing up and down!

This was about SGD 45 and I think the thrill was worth the money BUT he was terrified of it and I didn't wanna go alone so .. I didn't get to try :(

Ahhh i want to go singapore for shopping! :P

i'm beginning to feel there are more guys with height fright compared to girls. My bf's terrified to cross the long jambatan gantung in Sunway Lagoon. hehehehe (^.^)