I get to catch The Expendables at GSC Midvalley days ahead of it’s date of release. Premiere class samo. Credits to FHM Tim Chew :) 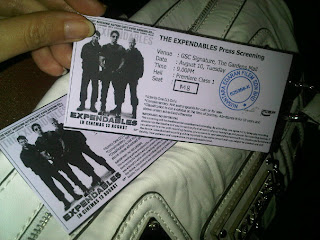 Thanks for buying dinner at Zouk café too~ 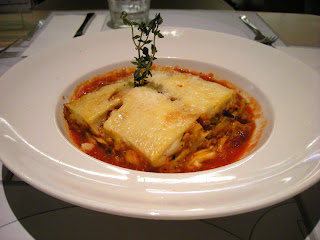 Chicken Lasagne
I left the cinema, wondering what has the title got to do with the movie. Why ‘The Expendables’? My curiosity (sometimes I think too much but I can’t help it!) caught up and so I googled and found this: 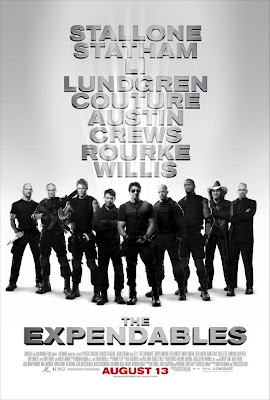 Expendable – Capable of being sacrificed in order to accomplish a military objective.
I had no idea there’s another meaning to the word expendable, other than .. well, the ability/capability to expend -_-"
Since the movie is not released in Malaysia yet, I shall not say much, except that it is highly action-packed, damn cool fighting moves with a hint of violence in it (actually quite a lot). Recommended for those with strong guts :D

Thanks for inviting! hmmmph my office is just in Gardens! =(

Uh, your "other" meaning refers to expandable i think...not expendable