Judging from the great moment we shared during our last food review, coupled with the great service, ambience and so on and so forth, Ecoba Restaurant & Bar topped the list when deciding on the venue to throw a farewell party for CaiJin who was to leave to further her studies in Aussie. 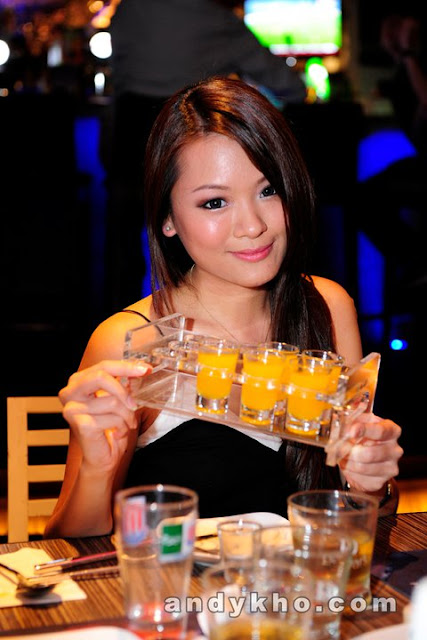 The celebrated drama queen ~
And Ecoba was kind enough to host the event, which added on to the already positive impression we had. We opened two bottles of Macallan 12 Years to start the night, and both cost RM 720 nett only. 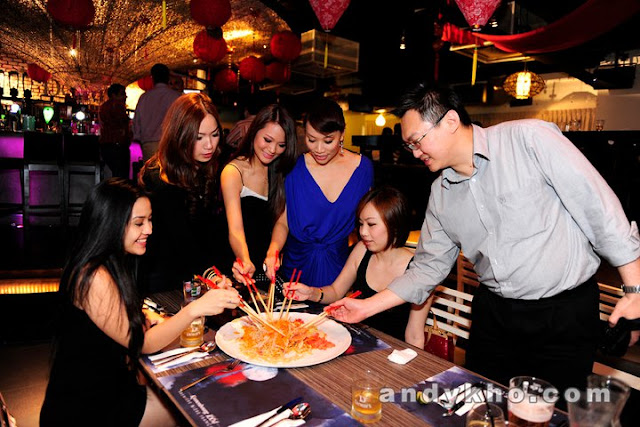 I had my first taste of their awesome Tapas Menu, which, among my favourite was Kean's Special Pizza and Chicken Boxing. 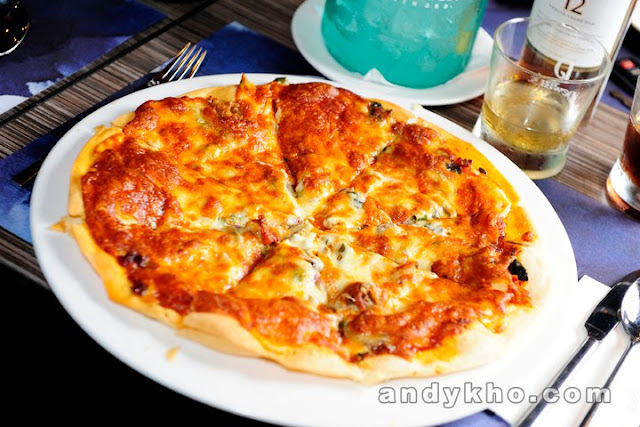 Kean's Special Pizza (named after one of the owners), RM 28 nett, had the oddest combination - chili padi (OMG), chicken skin, mushrooms, pineapples and some secret ingredient - but it turned out to be the awesomest pizza ever. Maybe it's the cili padi .. or the special ingredient which I do not know what. 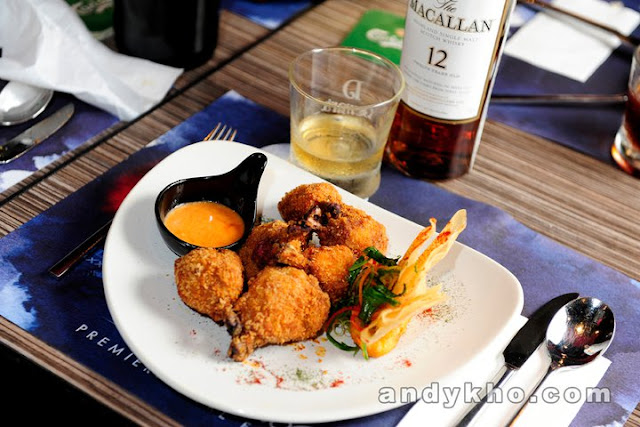 Chicken Boxing [RM 6 nett] was tasty indeed. Too tasty to make it available only on Saturdays :( 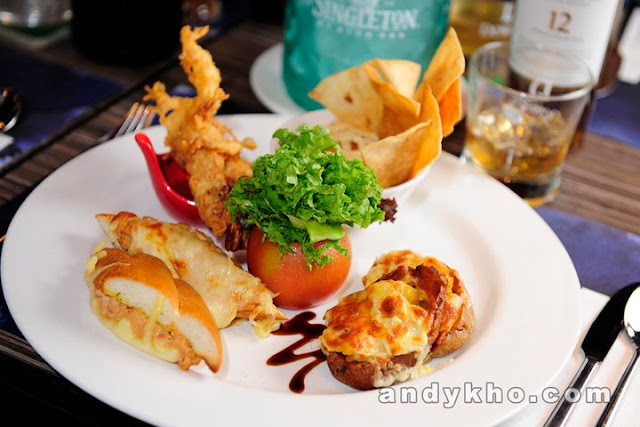 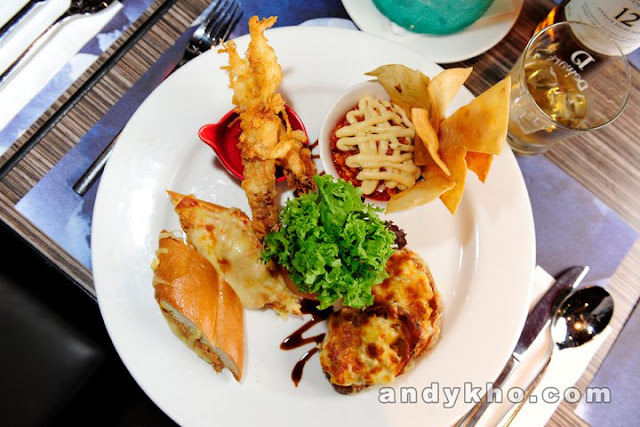 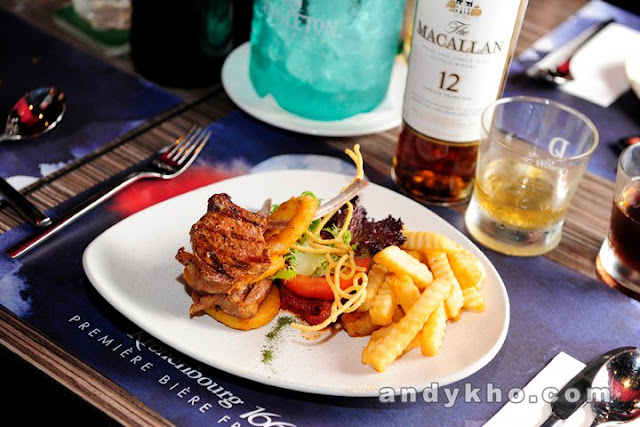 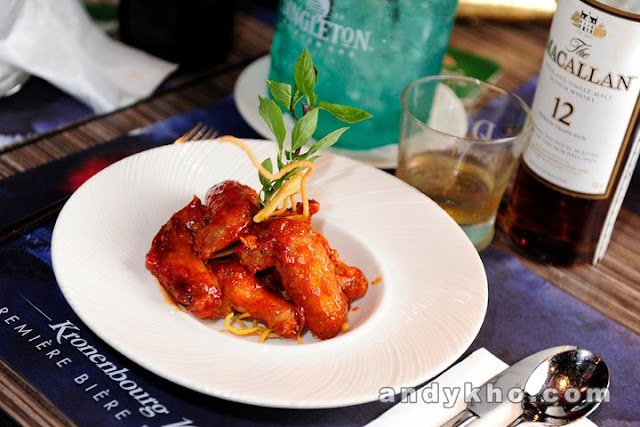 Not to forget, the sweet & sour & somewhat spicy Chicken Wings [RM 12 nett] - the mainstay of beerfood. 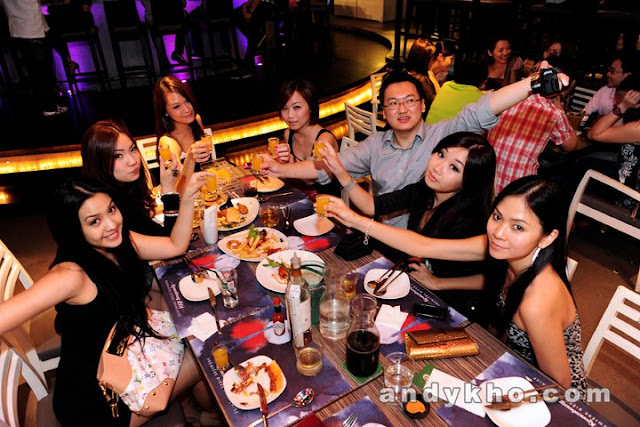 A toast, to CaiJin who will be leaving us (already left), Ecoba for their great food, ambience and hospitality and to the group for being where we are now. Cheers ~ 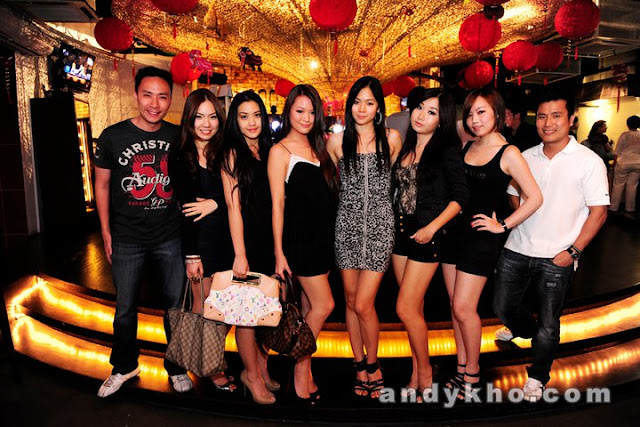 A group shot with Kean (remember Kean's Special Pizza? :p) and Kenny (right most) before we're off for our second round of celebration at Phuture :)
Posted by eRiCa at 3:34 PM