My weekends were pretty eventful. Had my first taste of yoga at Yoga Sanctuary @ Bandar Utama. Will do a full write-up once I get d pics.

Partially crashed a friend’s friends’ (both bride and groom) wedding last weekend .. both were strangers to me till we were formally introduced towards the end of the night. Felt somewhat awkward when the bride’s first line was “I heard so much about you” .. Curiosity really kills I was so tempted to ask her to elaborate. 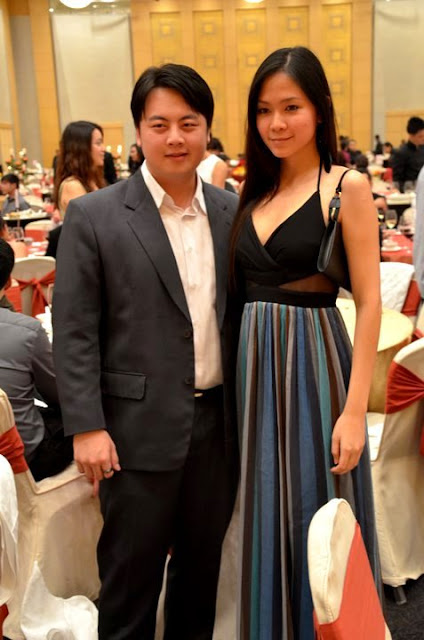 Dinner was awesome. Check out the entrée. Freaking huge lobster wei. Dinner must be damn expensive. 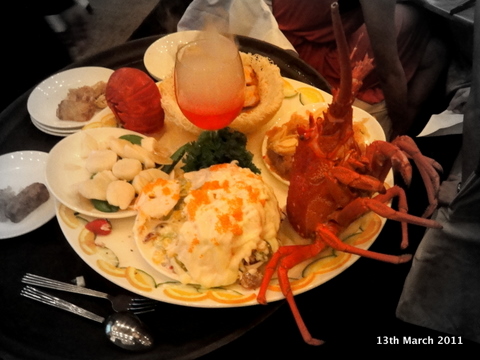 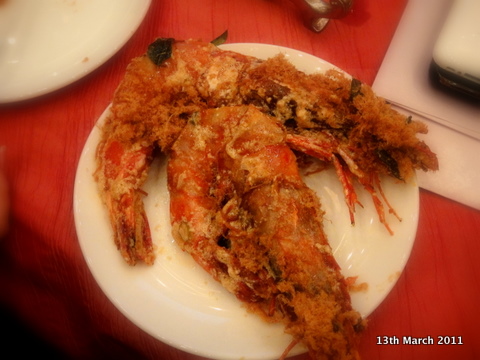 Our table had like only 3 girls so the guys were like fighting for more portion one even went to the extend of “transferring” another table’s portion to ours lol. Yea the food was that good. 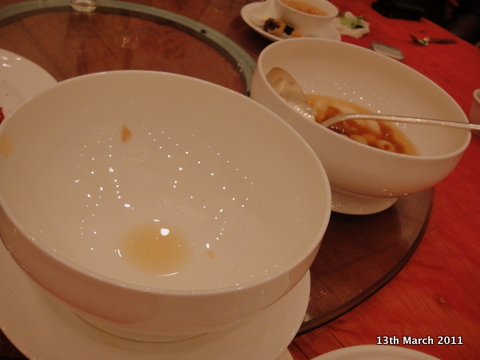 Attended Nicole’s birthday at Nerofico yesterday night after work (that's why in all pictures I had this post - 9to5 - look sigh). A very romantic candle-light setting with red and pink rose petals all over the table. 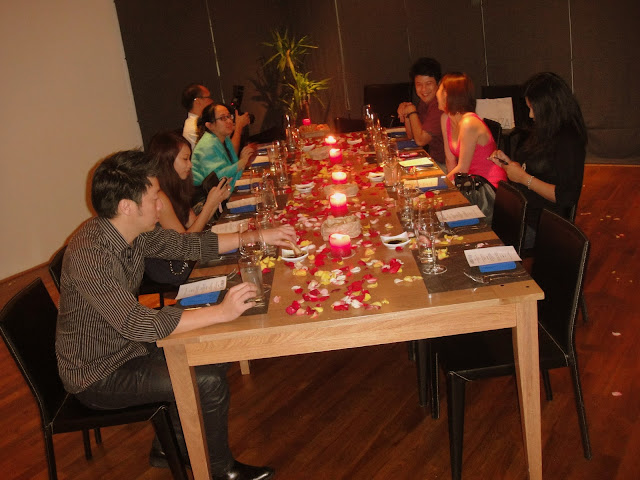 Dinner was awesome. My ultimate favourite was the cod fish. It was seriously to die for. 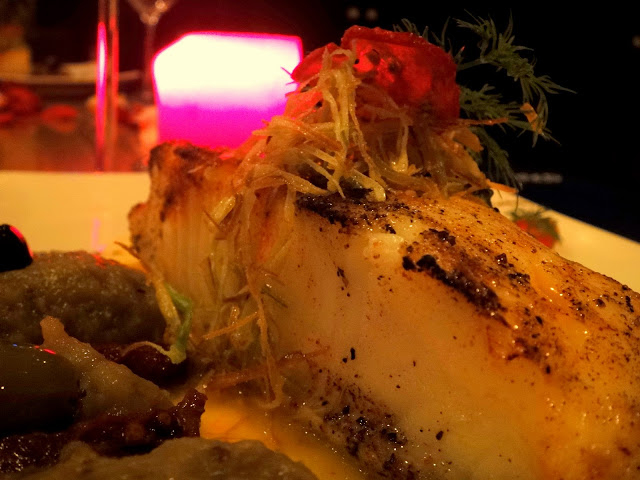 And the birthday girl looked simply stunning in her awesome pink Herve Leger dress. If I earn tens of thousands I'd have gotten it too but too bad I don't T.T 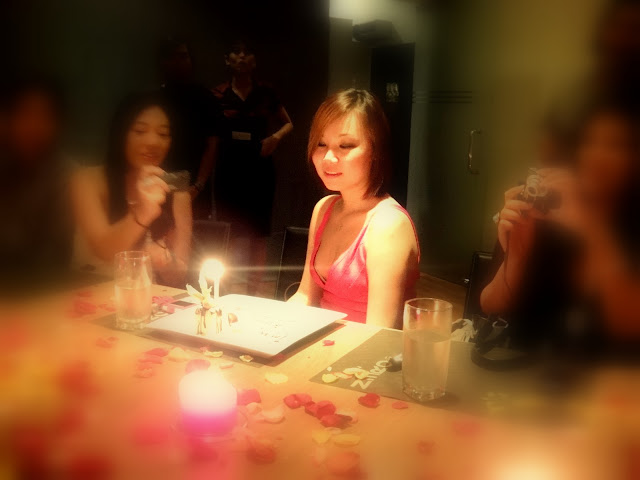 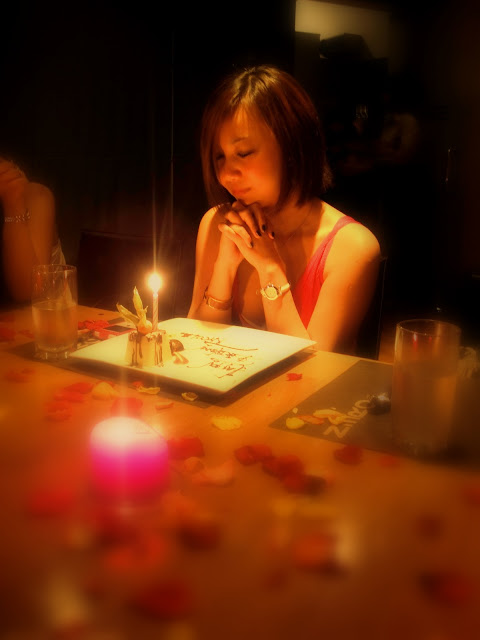 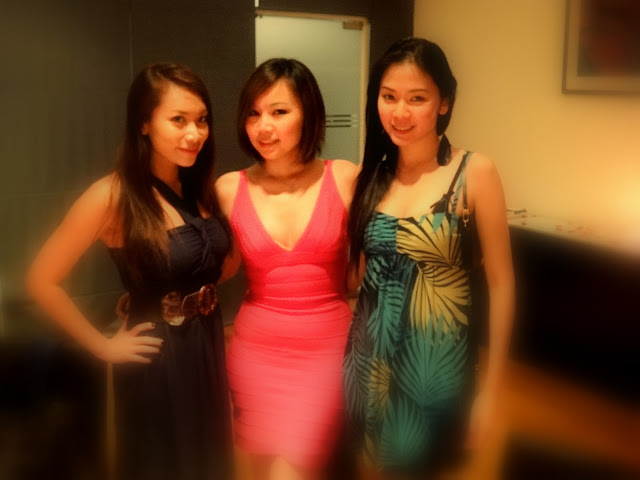 Today, I wanted to try out Jukari Fit to Flex at Chi Fitness but noob me didn't know sports shoes are compulsory sigh. Will try it out next weekend before I fly off to Miri, again.


Breakouts, breakouts go away. Please don’t come back ever again ~