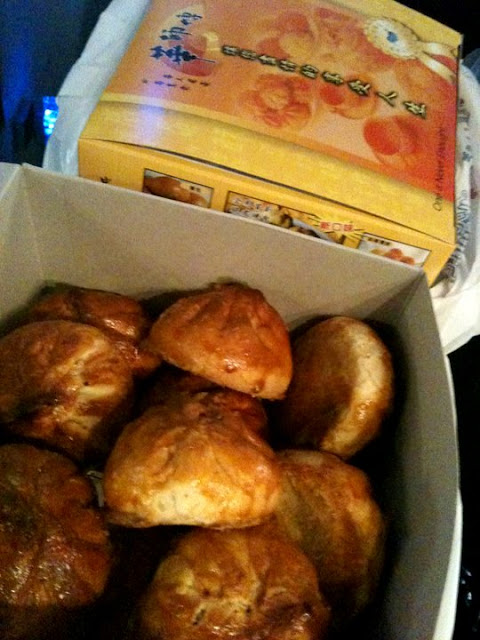 My appetite's growing rapidly the last couple of months and I've been gaining weight like mad. Not my proudest moment :(

In the midst of my all-time, never-ending food hunt, I found a place with awesome Western breakfast/brunch - Tom, Dick & Harry's, TTDI. I learnt they just launched their breakfast menu like a couple of months back. Talk about great timing!

My ultimate favourite of the lot was the traditional Big Breakfast [RM 20]. 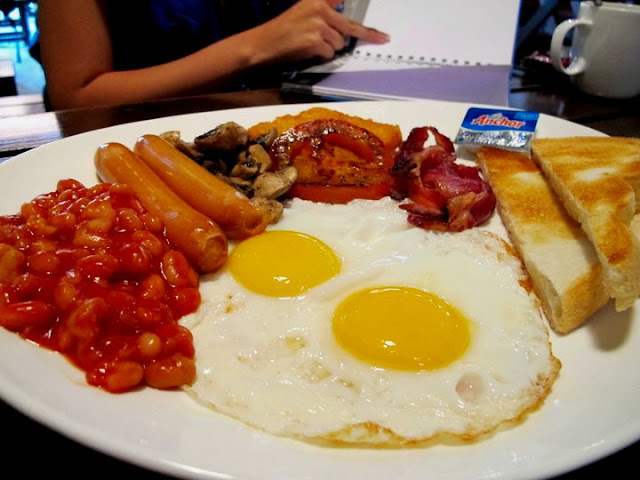 Two sunny side up, grilled pork sausages, bacon, baked beans, saute' mushrooms, grilled tomatoes hash browns with bread toast and butter. How awesome is that? Big portion for my pig big appetite. You can opt to share it too :) 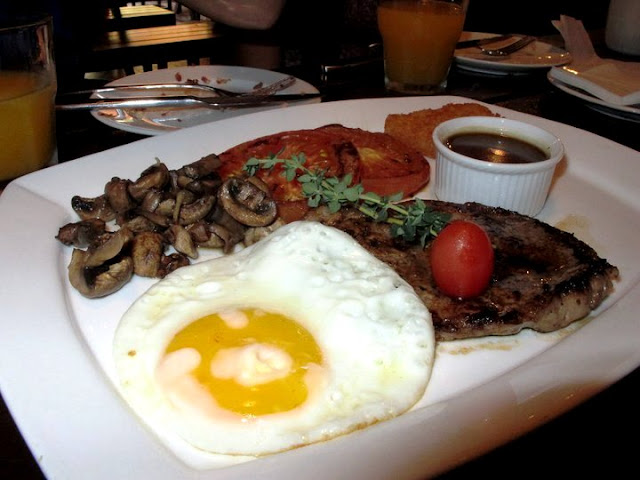 The Egg's Benedick's [RM 19]. Two poached eggs on toast with saute' mushrooms, grilled tomatoes and asparagus. I love every single bit on this plate, especially the saute' mushrooms. 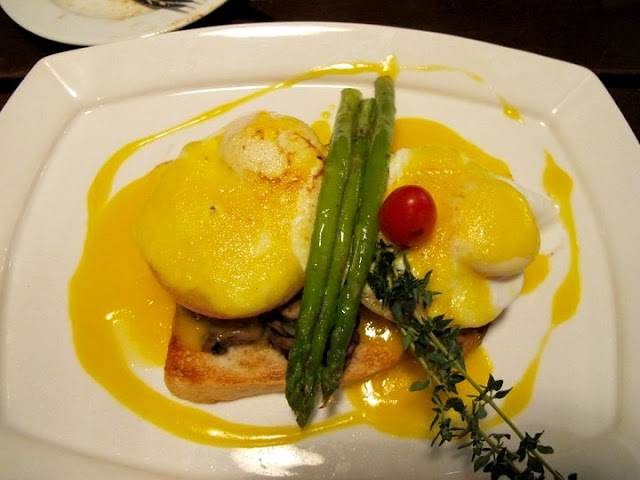 Question. What's with the suggestive name to this dish huh? I'll leave it to your wild imagination :D

For pancake lovers, the Savoury Pan Cakes [RM 16] would be THE favourite. It has layers and layers of pan cakes decked between sunny side up, bacon, ham and mozzarella cheese. 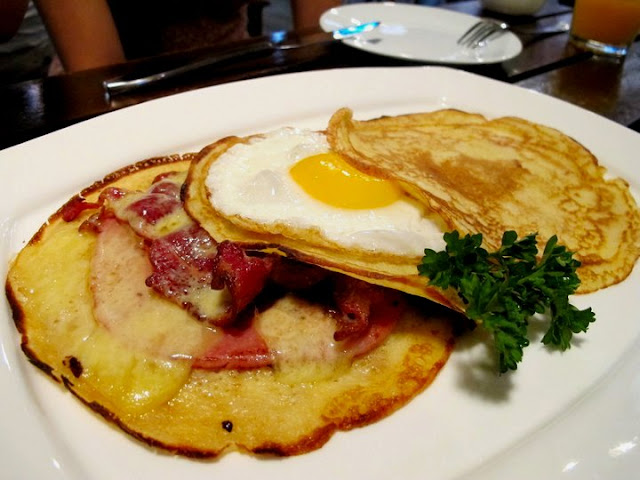 One interesting dish to highlight would also be the Banana Pan Cakes [RM 15] and the Junior Pan Cakes [RM 8] - for the little ones. 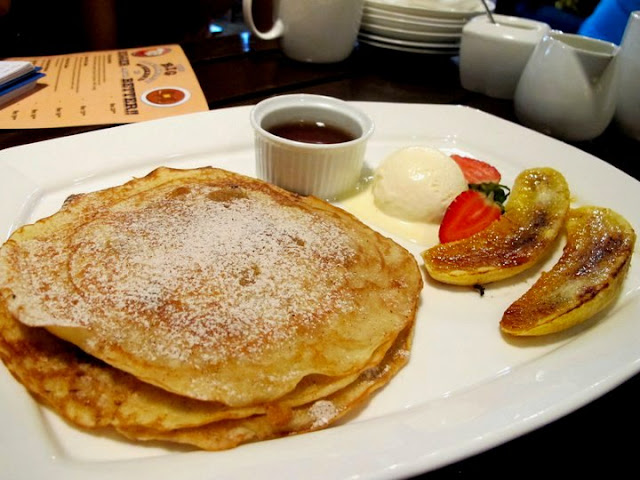 One thing these both have in common is the caramelized bananas which was really, really tasty.

The Corned Beef Frittatas [RM 16] is like a westernized murtabak lol. Instead of minced chicken/beef and onions whatnot in the traditional murtabak, this is just eggs and corned beef. 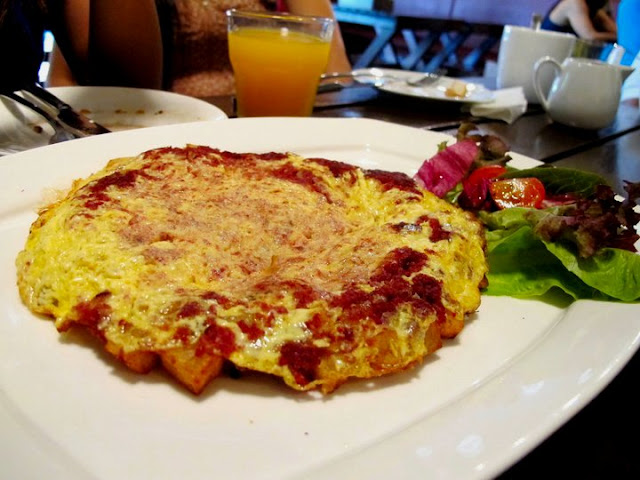 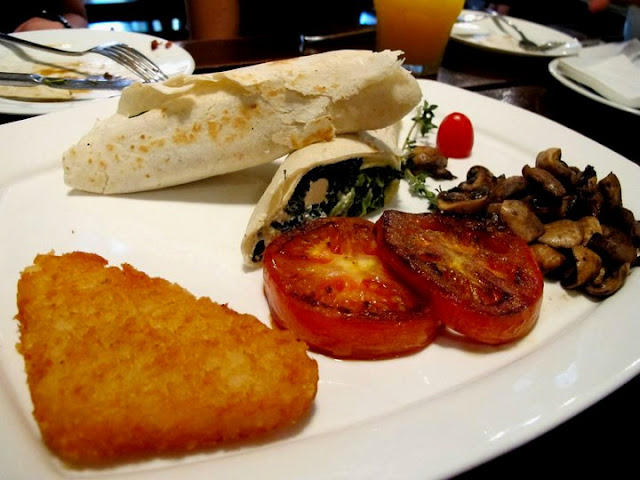 The taste is .. very healthy. Acceptable for non-vegetarians like myself :) 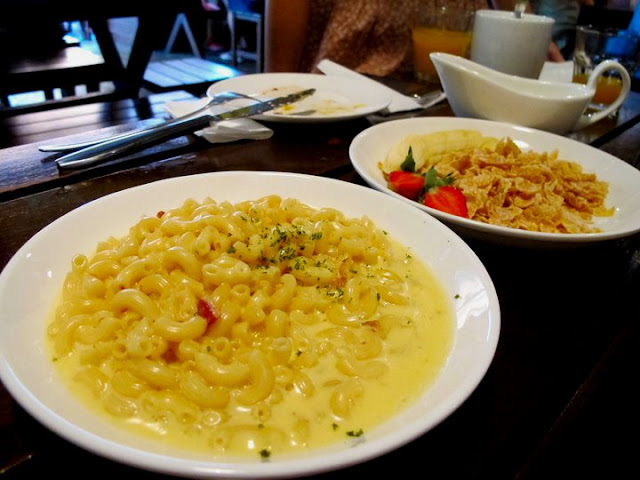 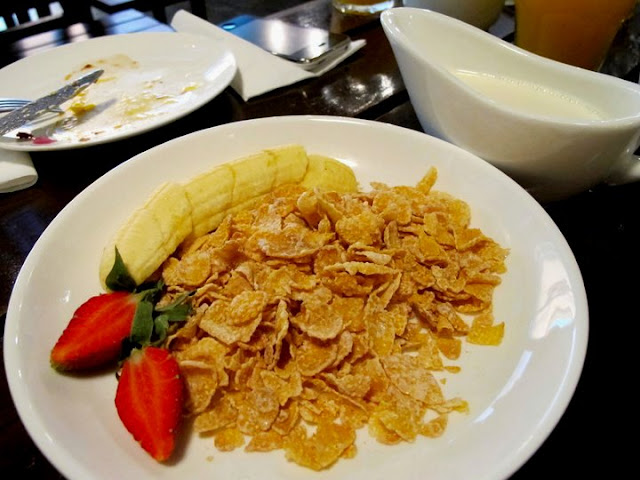 
In addition to all the menu above (they also have several kid's menu, pictures above), Tom, Dick & Harry's introduced a very special side dish - Harry's Chicken Crackers [RM 12] and Dick's Porky Fries [RM 15] 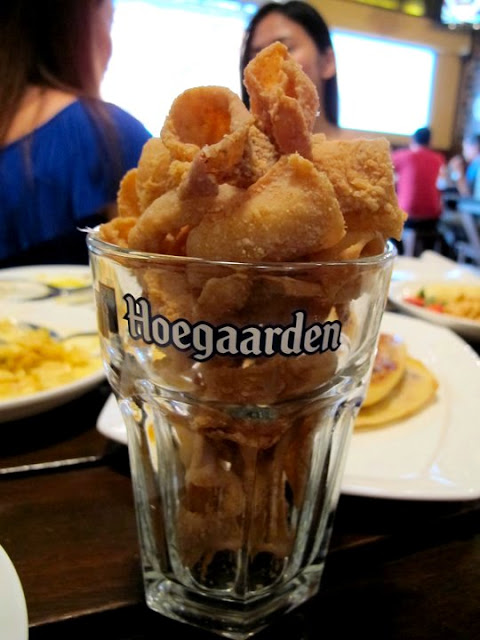 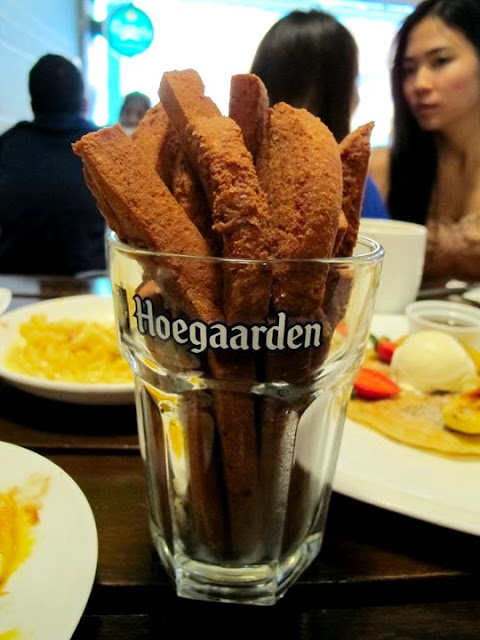 
Both are equally as SINFUL and equally as ADDICTIVE omg. Awesome invention by Tom, Dick & Harry's. I particularly loved the Porky Fries although it contributed a lot to my weight gain. We only live once so screw the worries! :)


And both are best to go with any of these .. 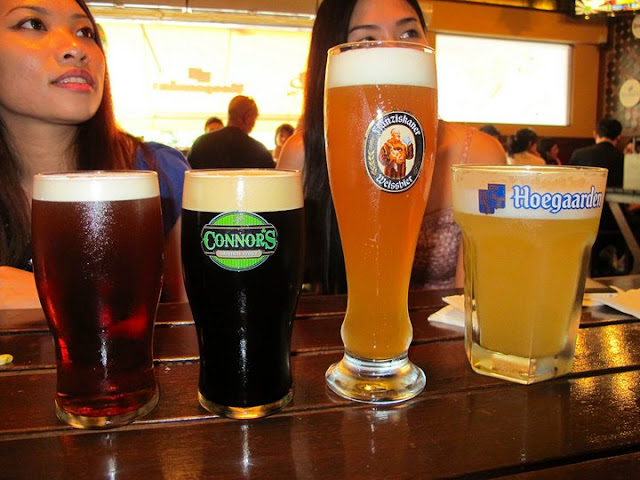 Tom, Dick & Harry's are well-known for their wide selection of draft beer aka beer on tap. 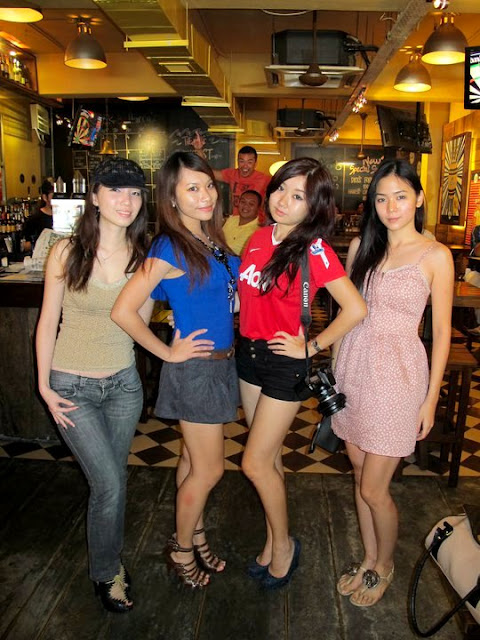 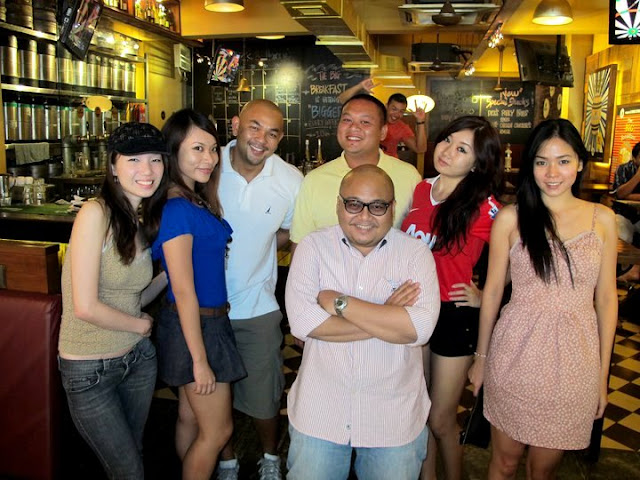 Us, with the tauke(s) of Tom, Dick & Harry's! Spot clownish Vijen behind, the operations guy in charge of Bakita. Food review at Bakita coming right up!

wow got to try some new foods (:
www.therougelipstickdiaries.blogspot.com