My first time to China, which was also my first spring holiday! I've been to numerous countries since I was 16 but every single one of them I went during winter. That time wanna play with snow (quite jakun) so .. :P

Just a word to summarize my short 3-day holiday in Beijing - Beautiful. 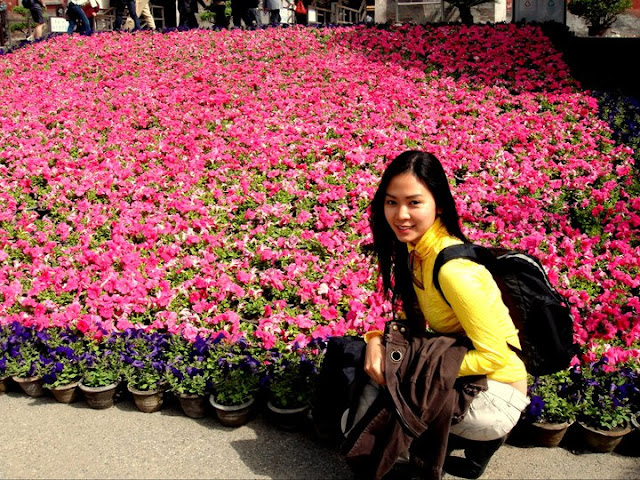 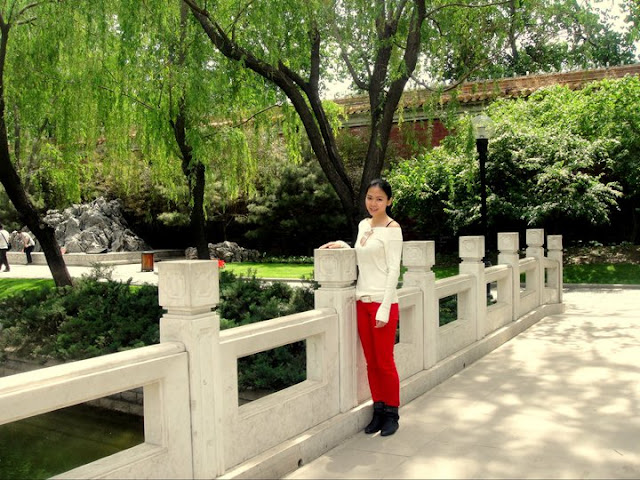 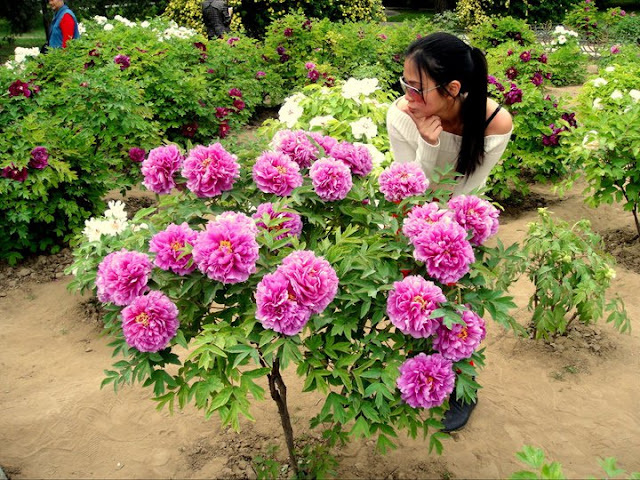 Pretty flowers were EVERYWHERE I couldn't resist taking pics of them (with me inside of course). The rest didn't appreciate it as much as I did.
The downside of Beijing is no, not the weather but the haze. Weather was awesome - Chilly but a tad dry so I constantly need to pile my lip balm on. Beijing was a lil up north, closer to Mongolia so whenever they had sandstorm or some sort, Beijing will be victimized as well.
Just like any other tourists, we went to the Ming Tombs .. 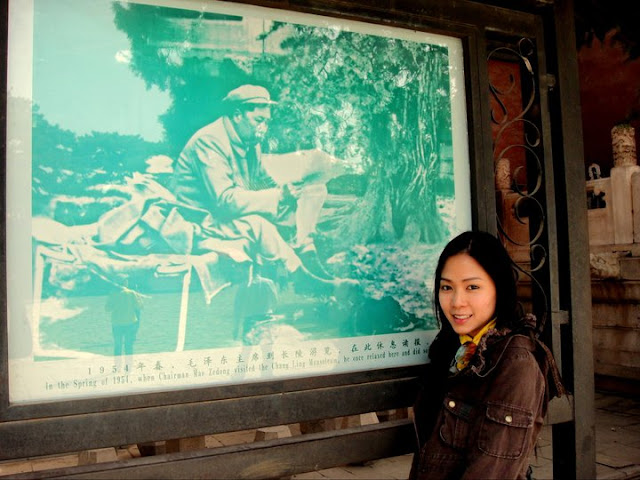 That's Mao ZeDong by the way. 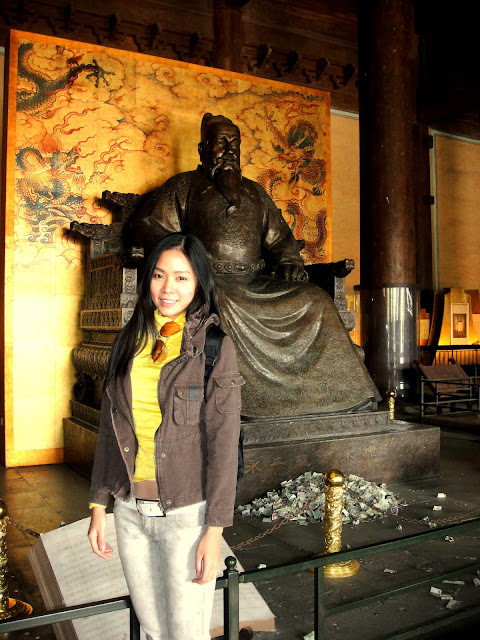 And the Great Wall of China. 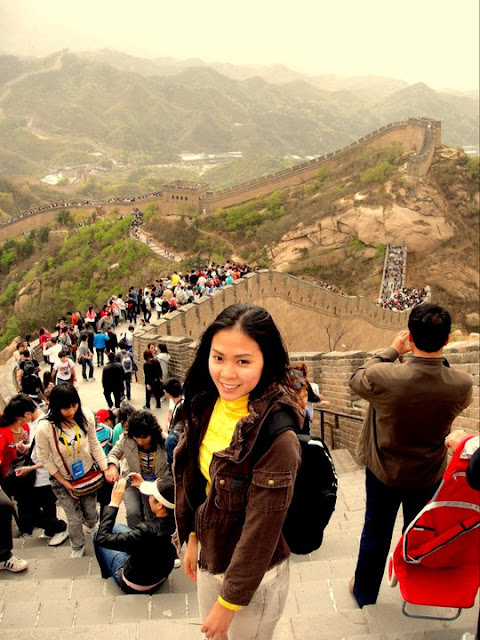 A recommended spot indeed, although we made a HUGE mistake to go during Labour Day weekend. I was horrified to spot little, little heads bobbing up and down the wall when we reached the (base of) Great Wall. 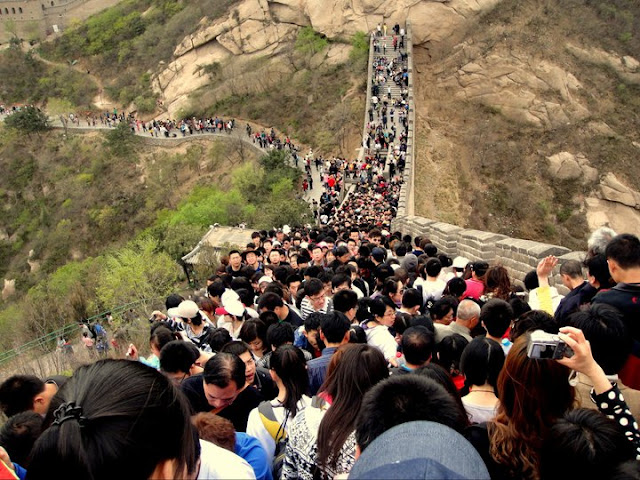 Nonetheless, I managed to get this bronze plank whee ~ :P 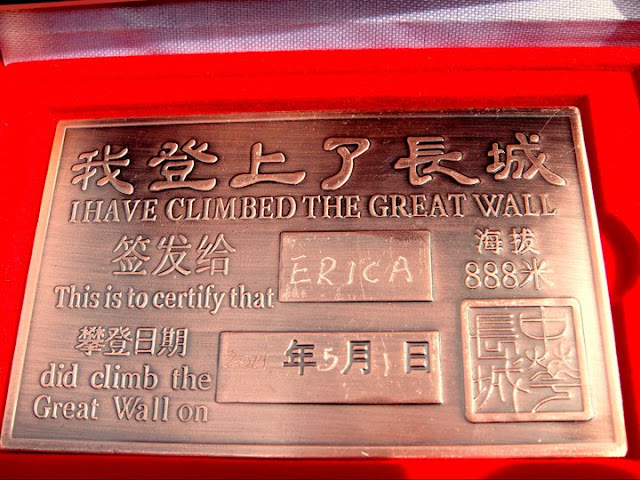 Another must-do for tourists is to TASTE their exotic line. EW. I refused max to eat frogs before this but after giving it a try, it was mad delicious. Taste like chicken, but lesser meat (duh) and leaner. 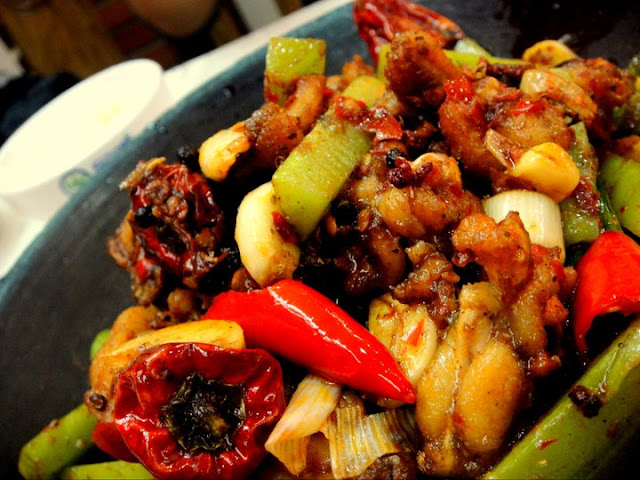 Kung Pou Bullfrog @ Ghost Street
Now, this IS DAMN SPICY sial!! The bell chillies bombed us all, including my poor lips. 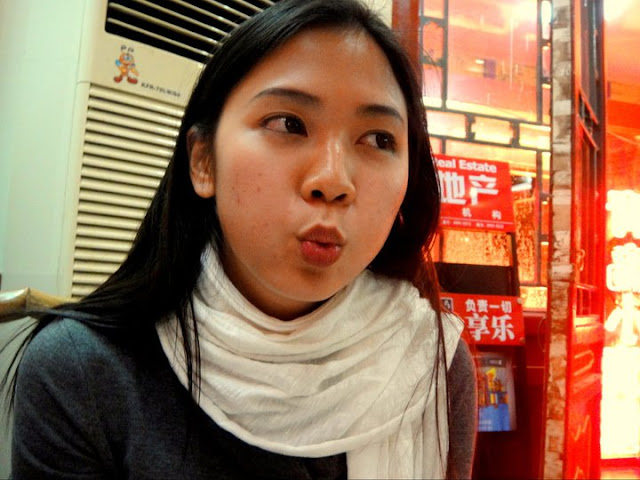 But I won't deny it was superb. And addictive, which made it worse cause I continued to pile the frog meat onto my plate before the spicyness subsided lol. 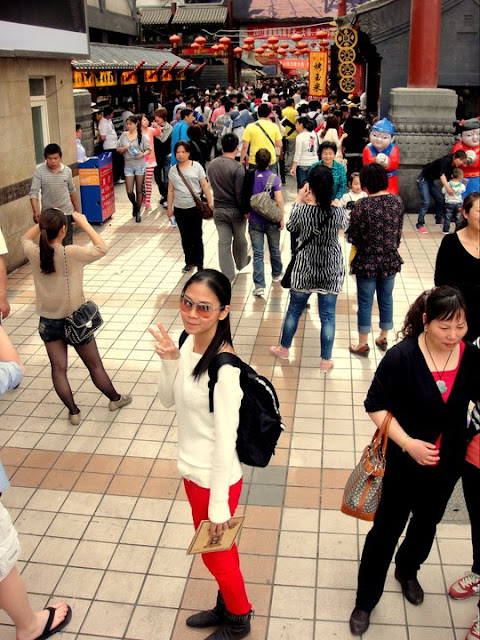 @ Wang FuJing street - Food Haven
Wanted to try a more exotic food i.e. scorpions, worms .. eeek but I wasn't even close to convincing myself to get one when I saw a man munching on THREE LIVE SCORPIONS I thought I was gonna puke. 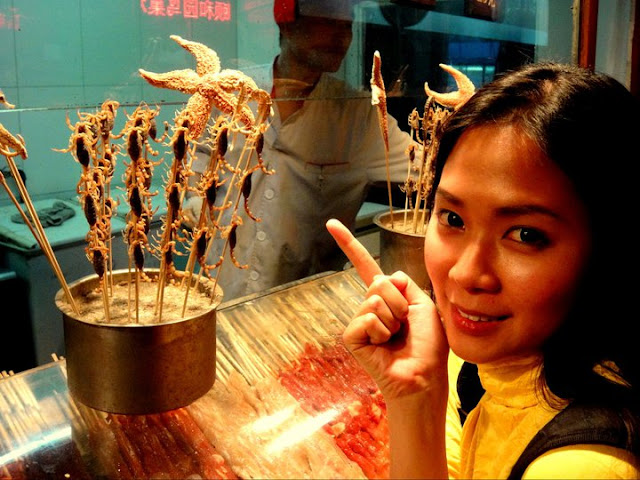 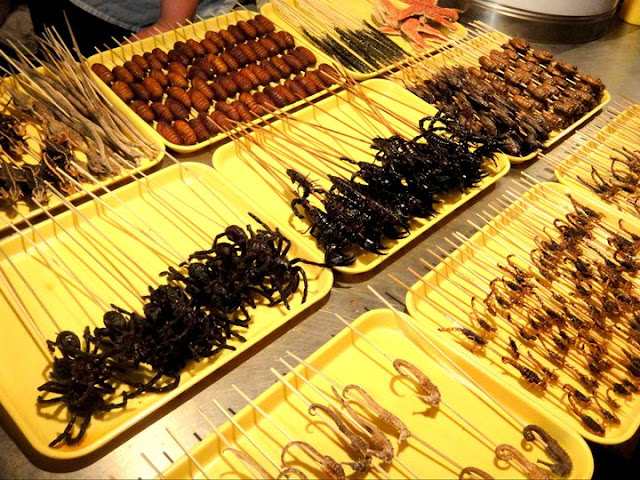 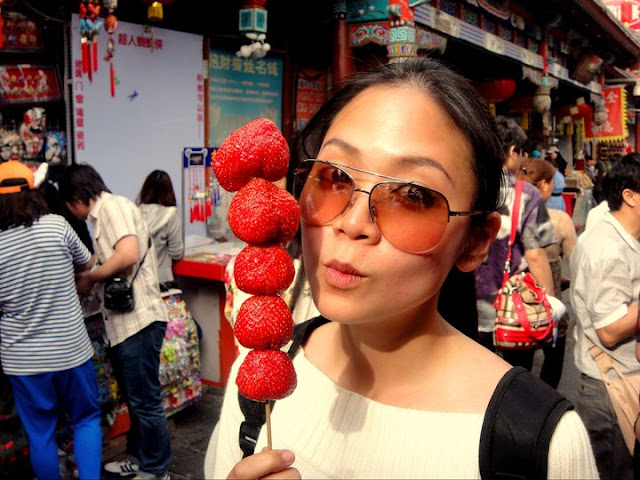 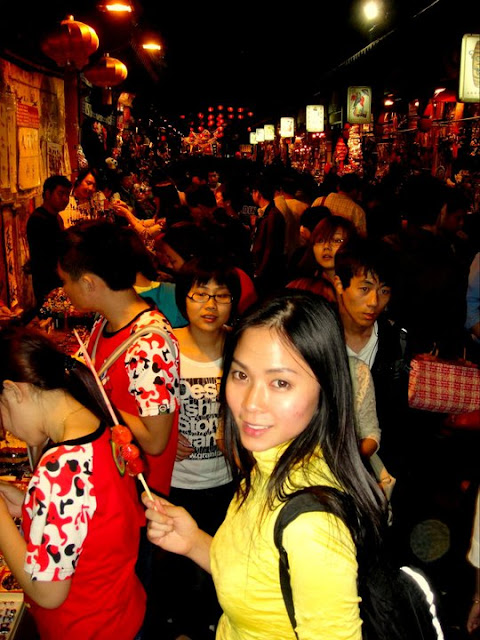 Wang FuJing street at night. Love this place so much!
Also had the famous Beijing Duck. 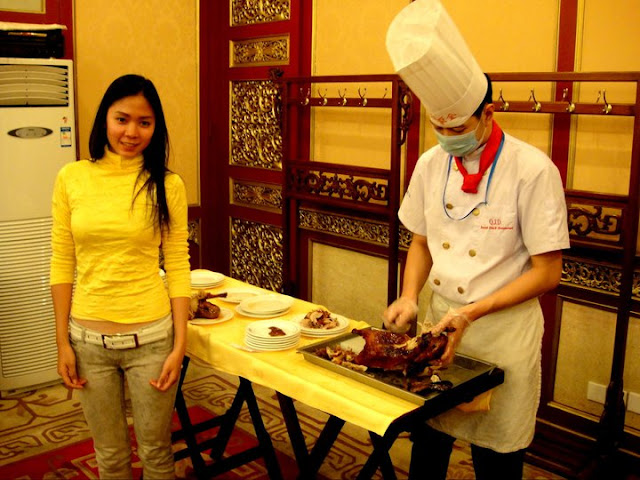 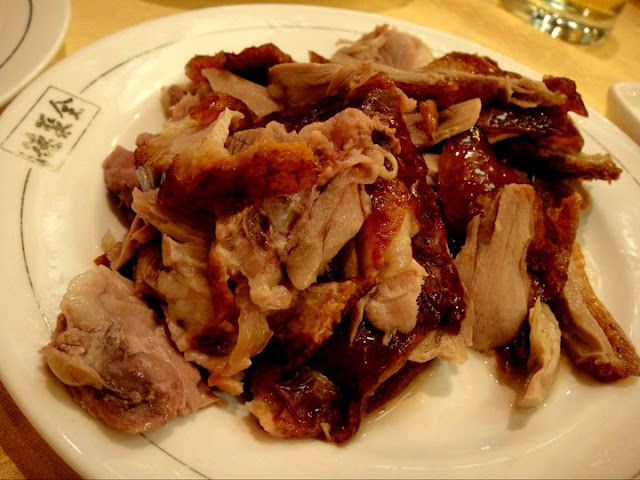 It was tasty alright but I expected more from it considering the hype and all. And it was also super expensive. AND this waitress (assigned to our table) even had the cheek to flirt with one of the boys :|
Our three days in Beijing weren't enough as there were too many places to go to, too much to do. One of them was the Jade Factory. 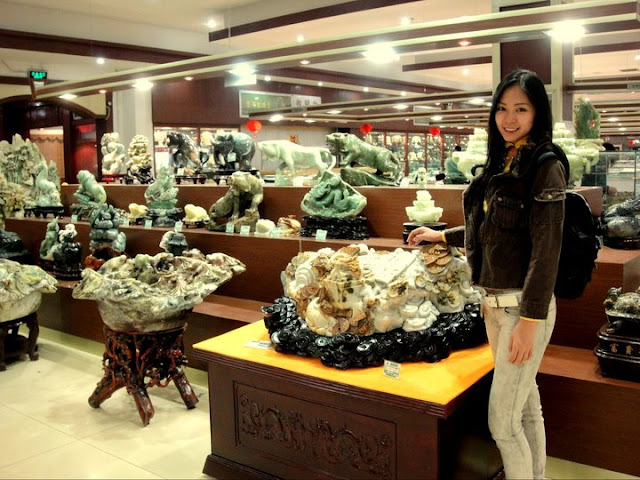 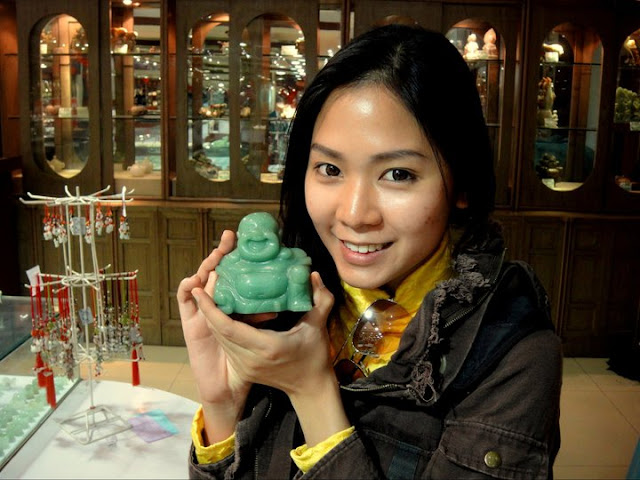 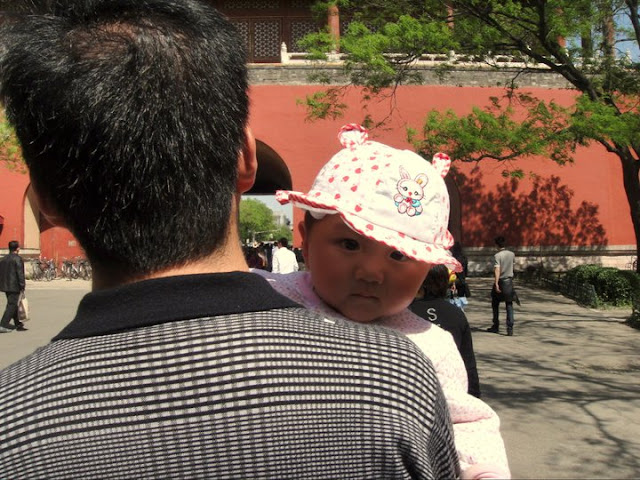 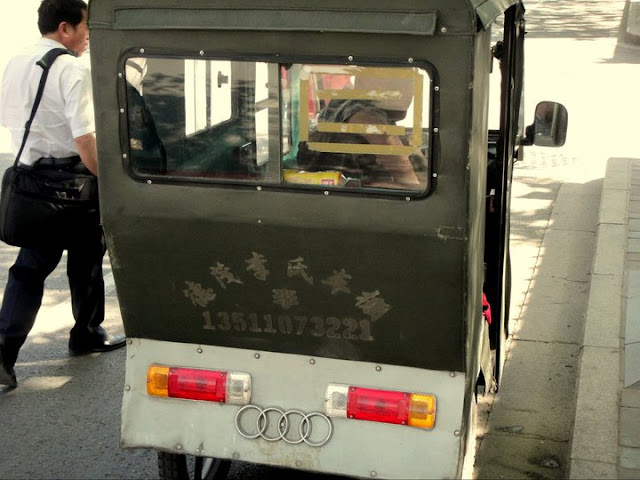 AUDI don't play play! Made in China yo! 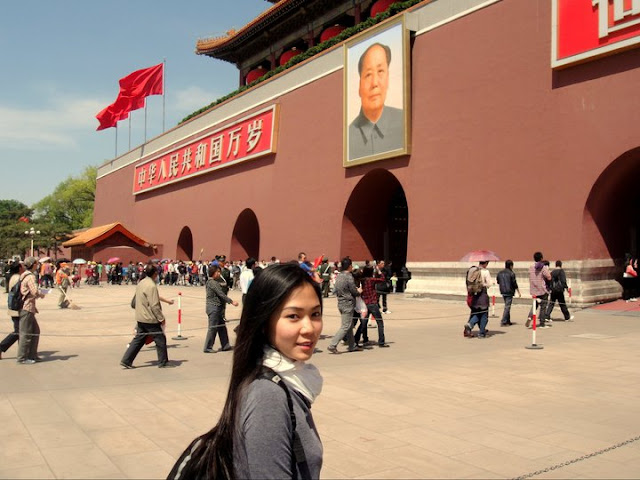 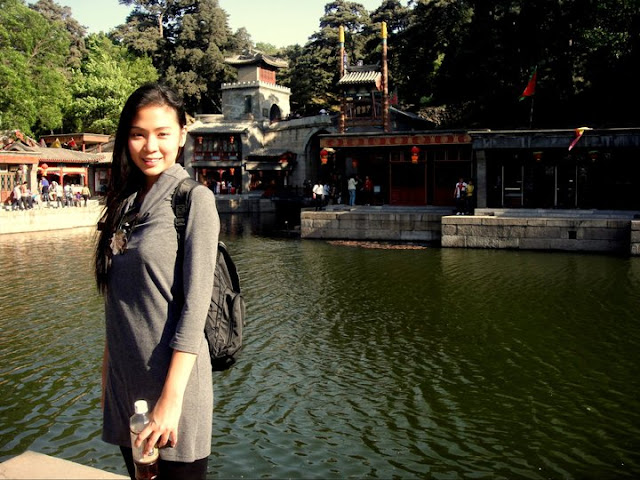 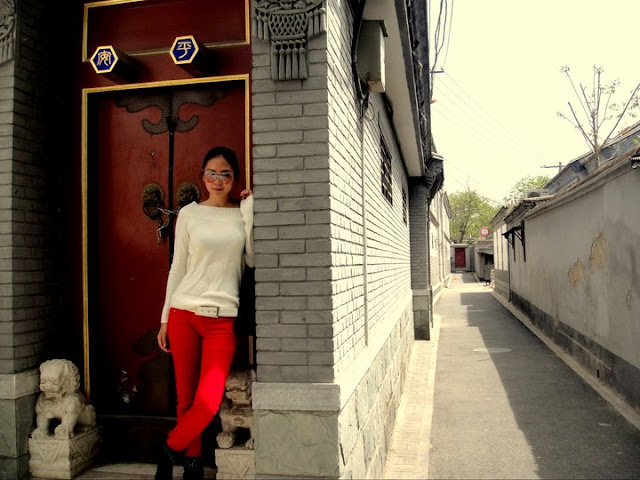 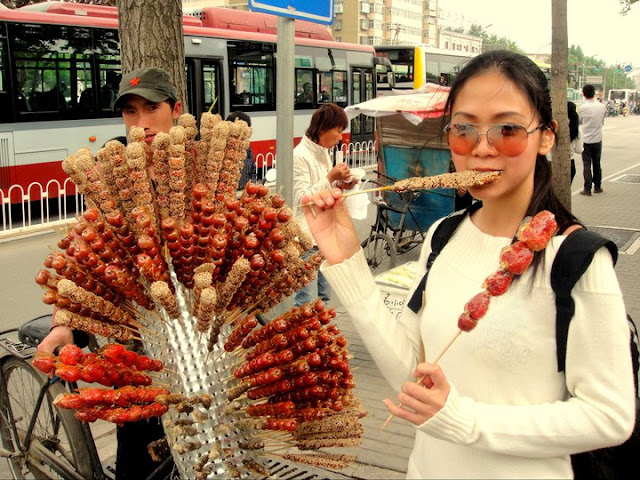 I probably gained 2 kgs eating all sorts of skewers and street food :P 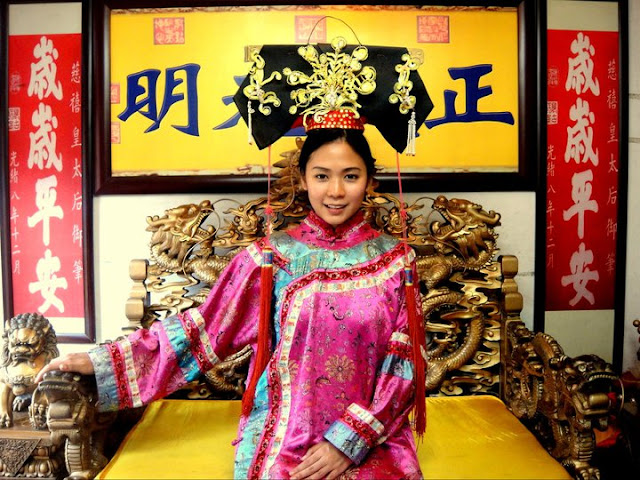 I sign off with this Empress pic of me wahahaha! Empress for 15 minutes lol. Till my next post on Shanghai, xoxo ~

Just out of curiosity, how much did the bronze plank cost? Great Pictures.