One Sweet One Night, Solaris Dutamas


A mini celebration yesterday (night) at One Sweet One Night, Solaris Dutamas – to reminisce a particular change of events exactly 365 days ago.

We had a slighttt difficulty getting there as the location was relatively new to us. Just a couple of hours back, we took a drive around the area to check out the existing and upcoming property projects. I kinda like that area. Love the avenue roads and the somewhat uptown-ish feel of it, albeit a lil congested as there were blocks and blocks of condominiums in Mont Kiara itself. Hartamas not as congested.

So. We finally found One Sweet One Night and got ourselves comfortable. While I liked the warmth interior deco, I winced from time to time as the talented pianist (there was a live performance) screeched at the top of his lungs, ruining many of my favourite songs.

And it didn’t help that a bunch of people (age ranges from young adults to old timers, I guess it’s a company dinner) being really loud and inconsiderate with their nonsensical antics. All in all, it felt more like a rowdy bar than a diner as we could hardly hear each other without raising our voices.

Service was slow – only 3 waiters to attend to a fully booked diner, which, I believe all were there to redeem vouchers offered by group buying sites, including the both of us. We got ours from Groupon, priced at RM 29/set instead of RM 83.75. 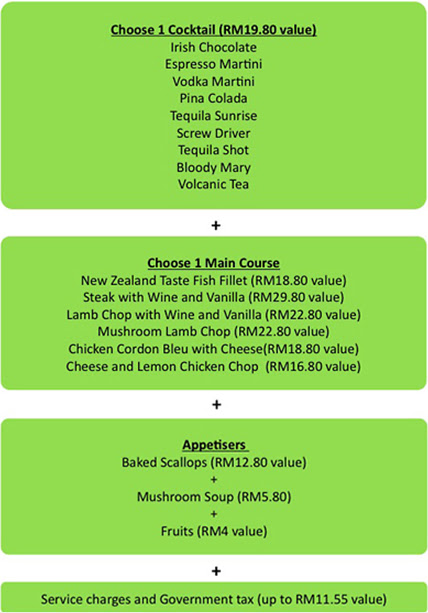 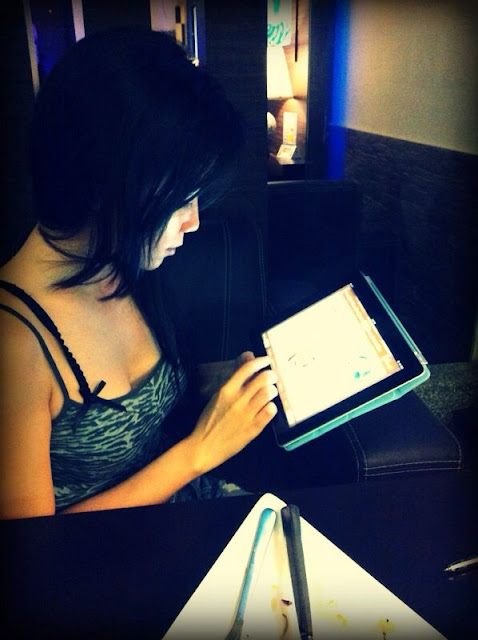 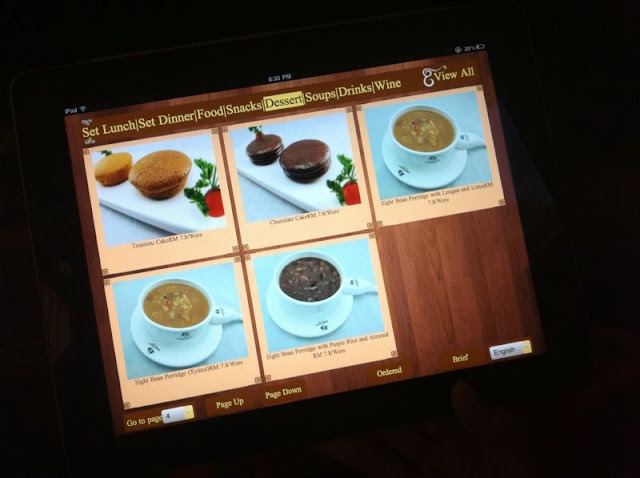 I was quite impressed with their electronic menu – on iPad2s. Despite the screeching singer, rowdy group and slow service, I gave One Sweet One Night brownie points for being in trend. Not bad for a new outlet in town! 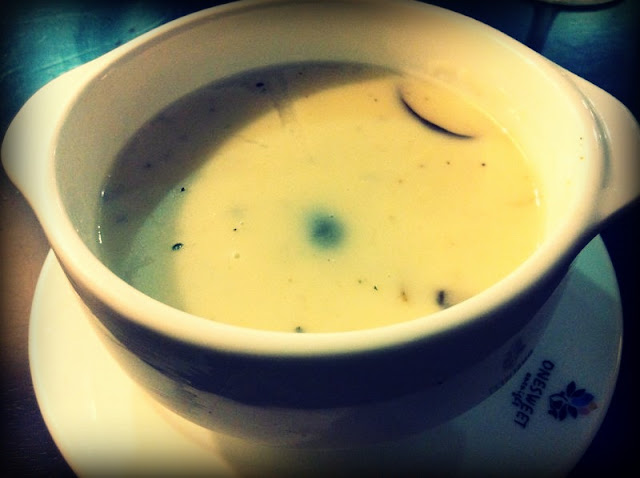 The mushroom soup was not bad. It was thick and creamy, but they could do better with more mushroom bits to chew on. 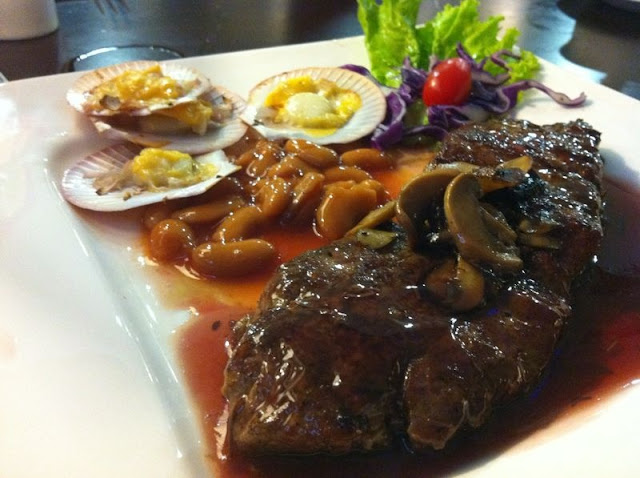 We had baked scallops, 4 each, priced at RM 12.80/set. The scallops were oh-my-goodness-help-me-please so damn pitiful! They were all stone cold and dry and the baked cheese did not go well with the scallop AT ALL. 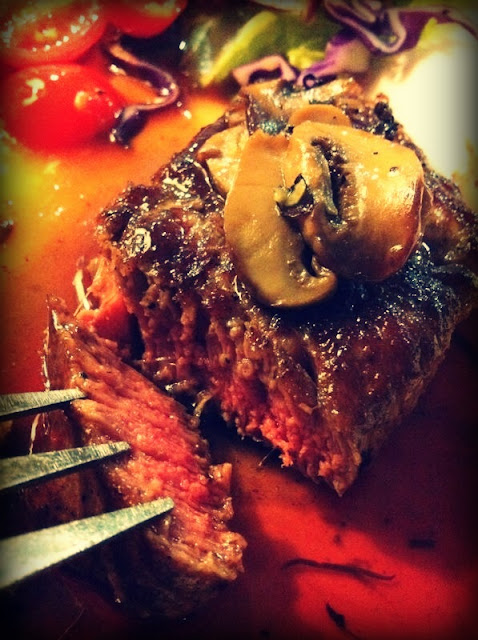 As for my main, I ordered the Steak with Wine and Vanilla, priced at RM 29.80, which was also a disappointment. Steak looked juicy and tender but it was far from that. It lacked flavour and was slightly on the dry side. The vanilla + wine gravy which topped the steak was also a disappointment. The combination of the two was pretty weird and the vanilla was simply too sweet for my liking. 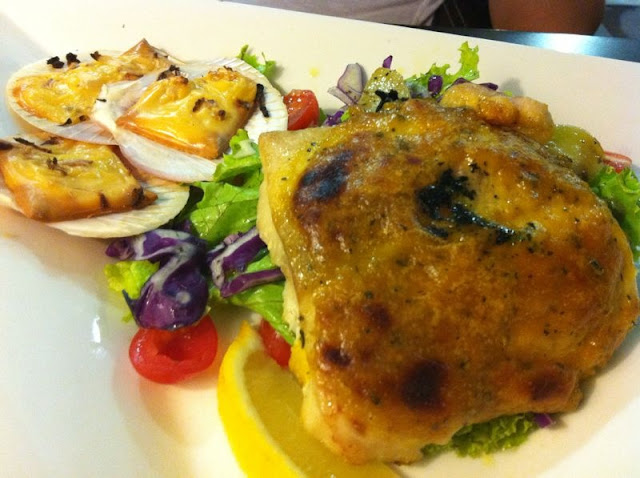 The New Zealand Taste Fish Fillet, priced at RM 18.80 was slightly better. It was soft and buttery, although I didn’t exactly fancy the sourish-salty thick gravy on it, but it was still better than the steak. The salad was hardly worth mentioning. 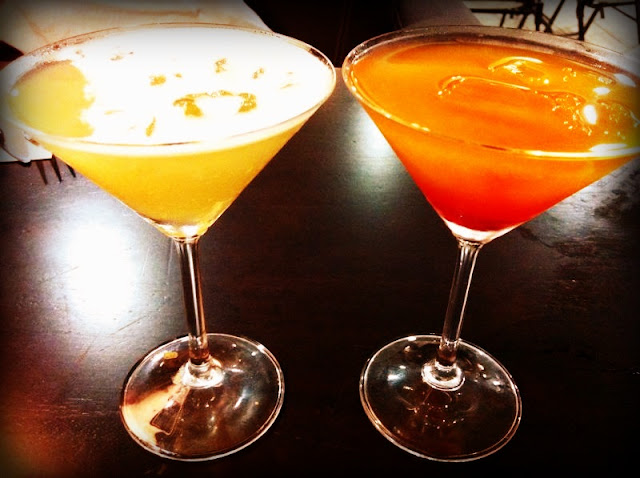 Cocktails weren’t too bad, suits those who didn’t like the bitter taste of alcohol as the cocktails served were mild and sweet. It was okay to have during dinner. 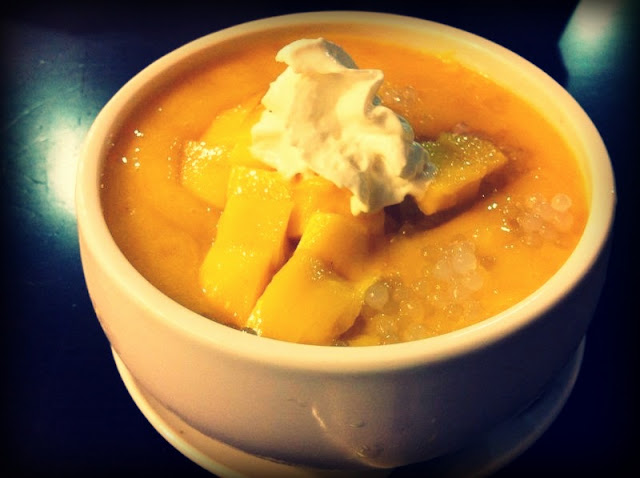 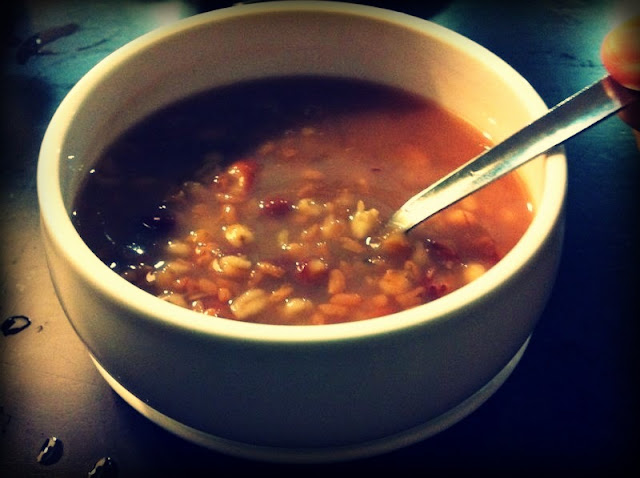 We topped up with two dessert – Mango Sago and Eight Bean Porridge. Couldn’t recall the price but it totaled up to RM 19.10 including tax and service charges. Pretty pricey if u ask me. 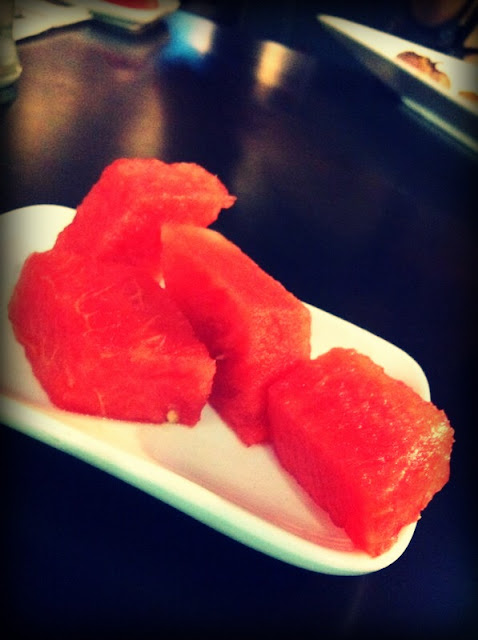 Verdict: We spent a total of RM 77 for a 4-course meal, 2 desserts, and an experience with an awful vocalist and rowdy crowd. Was RM 77 worth it? It was OKAY, since they serve cocktails and cocktails aren’t cheap but I wouldn’t pay RM 77 (which was a heavily discounted price) for that kind of food and service quality, what more a full amount which was a whopping RM 160++!!

One Sweet One Night has much to improve, from service to food quality to choosing the right performer to serenade and not torture the customers.

One Sweet One Night said...

Hi there, thanks for giving One Sweet One Night such a good review. :)