The Final Hennessy Artistry of 2011


Dubbed as the Hennessy Artistry party of the year, the event will see a spectacular blend of musical talents from different countries around the world, belting out on a night that promises to be bold, daring and fresh, ultimately, culminating in a blend of urban sounds and cultures that come together through electrifying performances that will leave us all awestruck and craving for more.

That was the tagline of the previous Hennessy Artistry held at MIECC, Mines Resort City on the 23rd of October 2010.

Last year we had Da Mouth, Kardinal Offishall, DJ ALex Dreamz, Deja Voodoo Spells and also our best local artist Mizz Nina! It was one hell of a combination which threw the entire event into success! 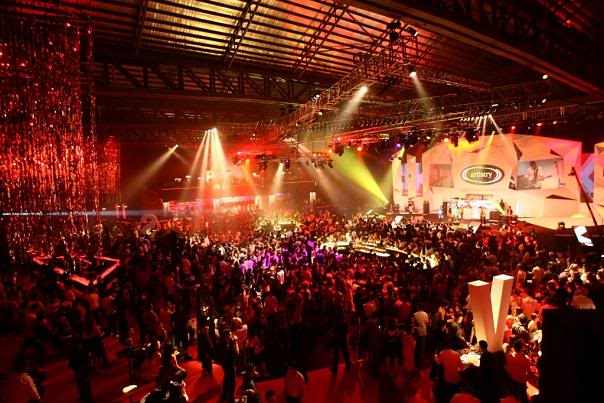 That was last year. What are your expectations on Hennessy Artistry this 12 November 2011? :)

So here's a little teaser for all of you. There will be several invites to be given away, so stay tuned and watch out for updates! :)

This goes out to those who might not know. Any Hennessy Artistry events (especially their main event) will be split into 4 quadrants for crowd control:

Wait, so they actually separate the crowds? With barriers?

i guess there isn't gonna be any H-Artistry @ Zouk then :P