Yesterday was my first proper photoshoot after so long, since I stopped like 5 years ago. Before I stepped into the station wagon, I used to think modeling was a glamourous thing to do. All I saw back then was beautiful girls jetting to a picturesque location, donned in pretty clothes while photographers and make-up artists fawn over them.

After one or two shows, reality hit hard. Yes, there was some glam and excitement but behind closed doors, it's not as pretty as it looked. It's similar to just any industry, where people face rejection and sacrifice. Not to forget, politics and cat fights too!

So anyway, I never went far. I barely started before I had to quit due to other, more important (to me) commitments. And now, I'm back in front of the camera, not to resume my modeling gig, but to create a proper portfolio for my blog :)

So yesterday I had a simple photoshoot with IMVA Studios. It was fun alright, but for some reasons I felt really awkward standing on a backdrop being in front of a camera. My first few shots weren't pretty - I looked boring and .. plain. It took me about an hour to get myself to kind of blend in with the situation.

I have yet to see the outcome of yesterday's shoot but here's one preview shot! 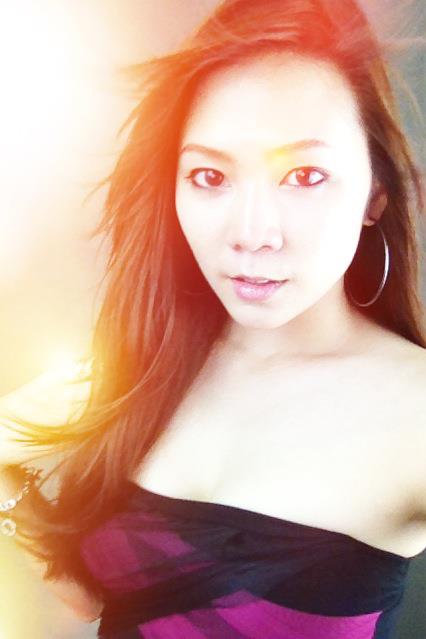 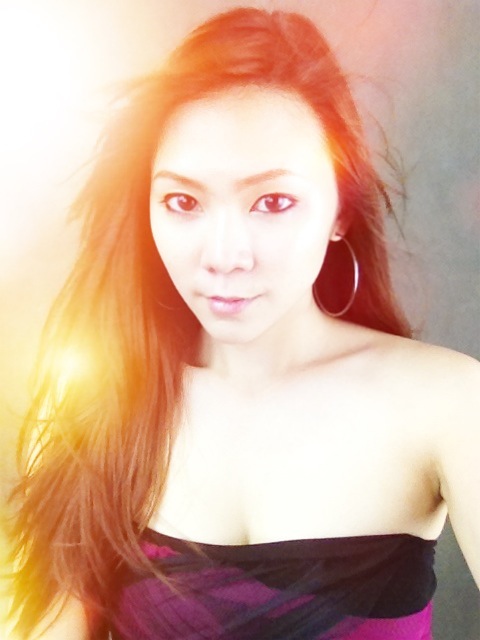 And, to wrap up my quickie post, here's something for you, just for laughs. Got this from Facebook :D 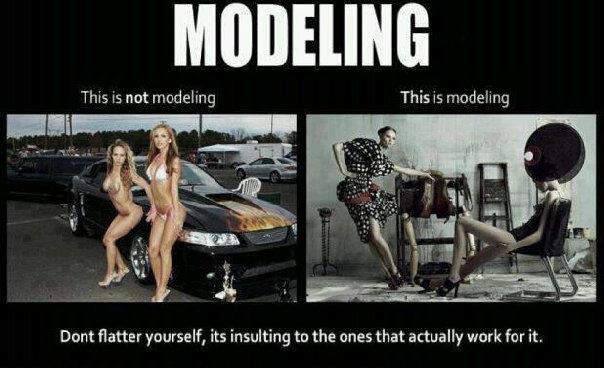