Davidoff Champion: The Champion in YOU

I hate it when it’s that time of the year when I have to get a unique gift for someone special. I’m not very creative to begin with, so this seemingly easy task could get pretty difficult. Men always pride themselves on being uncomplicated while we women are the ones with the fickle minds and mood swings, and we tend to say one thing and mean another (guilty!). But if we are the complicated ones, why is it that men are so hard to buy gifts for? They either don’t wish for anything, or the thing they want is some technical gadget that cost more than my one month salary. 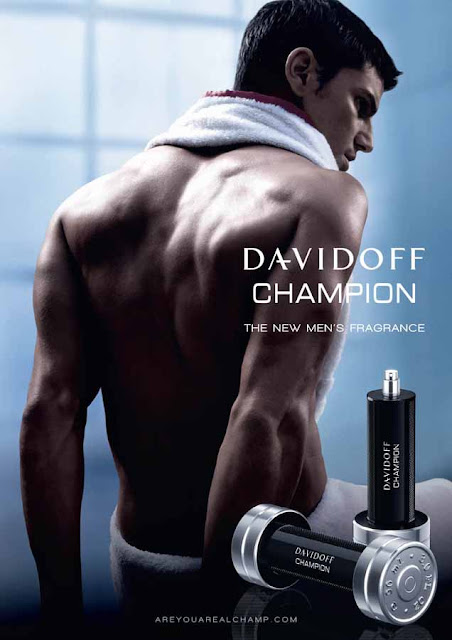 Just by looking at the back of this extremely gorgeous male model this poster, a thought came to me. What makes a Champion? Who do you idolize, who do you admire?

Who's the real Champion to you?

My Champion (other than my own family members) is none other than Alexander a.k.a. Alex Lye. It's a pity hardly anyone regards him as Alexander. I really like that name.

Ever since I met him, he has patiently guided me in facing the ruthless world, something my professors couldn't teach in university. He never dictates, instead he would lay down the options for me and make me decide on the course of action. He supports me in everything I do even though the idea might not be his cup of tea.

And most importantly, he doesn't judge.

Life is never a bed of roses. It's always a bonus to have someone capable to guide you through life, so whenever you feel like giving up, there's always something to put your feet back on the ground. 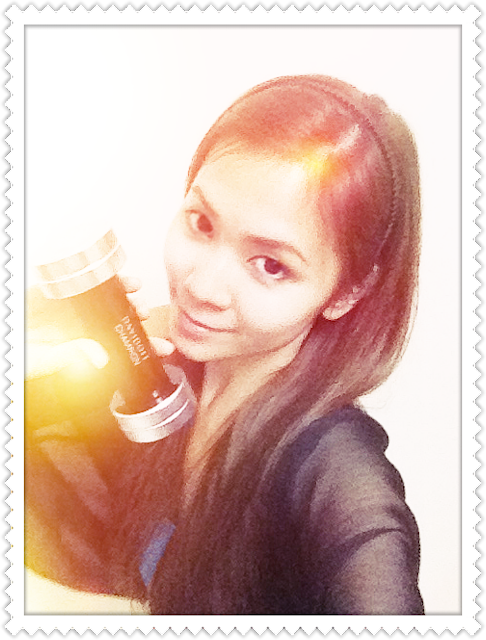 The scent of a champion. It opens with an explosion of freshness. Loveee! I gotta admit though, the first thing that caught my attention was its unique design – black cylindrical dumbbell body with metallic silver ‘weights’ *shallow 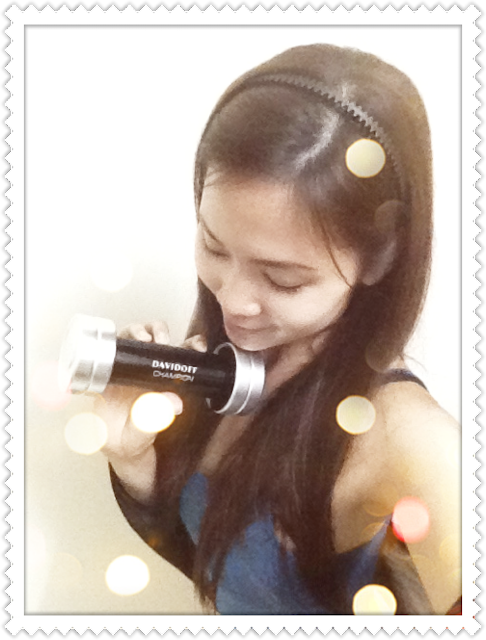 Davidoff is having an online contest on Facebook for all Malaysian residents, starting now till 10 June 2012! Details are all in this link, so click click away!

There's also another contest for bloggers, so don't forget to vote for me as your favourite blogger! Don't worry, I'll remind you guys when the votes are open!

I am giving away a 90ml bottle of Davidoff Champion Eau de Toilette! And I'm giving it away to one lucky reader once Davidoff's online contest on Facebook is over so I'll have a reason to bribe you guys to vote for me! :D

I got Alexander a bottle too! I'm pretty sure he'll like it. Come to think of it, it's not that hard to get a gift for a dude after all! :)

He's my champion. Who's yours? 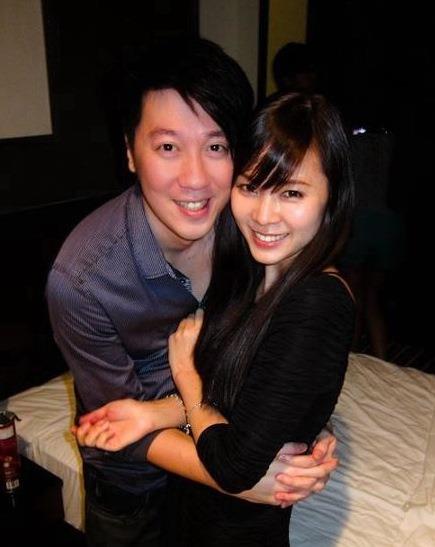